Tjentiste, The Valley of Heroes 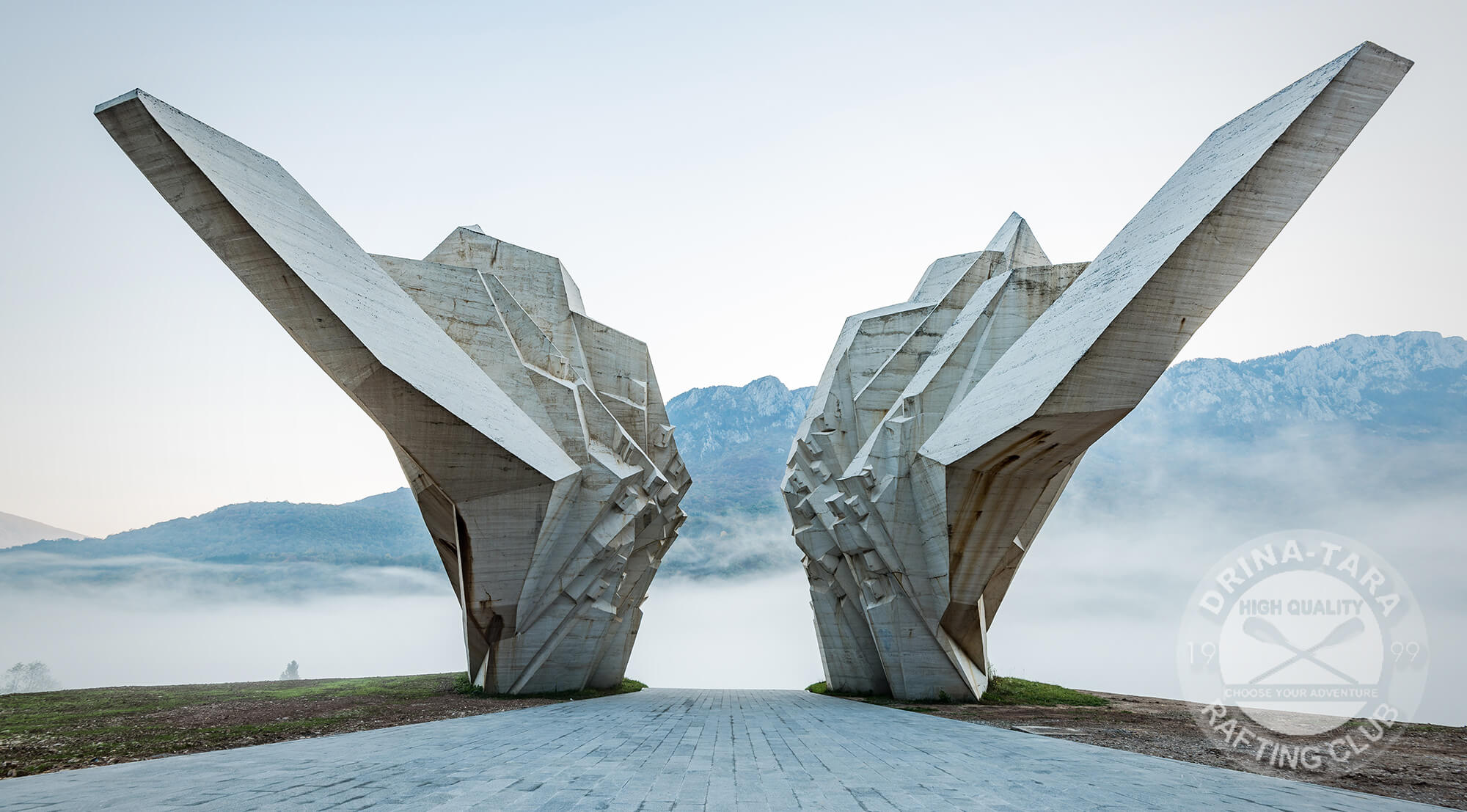 Tjentiste, with the river Sutjeska springing below the snowy slopes of Lebršnik and Volujko, on the main road to Trebinje, was one of the most famous gathering places in the former Yugoslavia.

Tjentiste and its Valley of Heroes, as the area was called, was the most visited place in the former country as yearly about a million people from all sides visited the Sutjeska valley!

The Battle of Sutjeska

Tjentiste was a caravan resting place in the Middle Ages at the time when Bosnia belonged to the Serbian state of Raška. However, in recent history, this place has been heard of in Europe and the world because in 1943 a bloody and decisive battle against the german occupants in the Second World War took place here. From May 15 to June 15, 1943, partisan forces consisting of about 17,000 soldiers, with the wounded, under the command of Tito, fought hard to break through against 127,000 German soldiers. In the ravines of Sutjeska and on the slopes of Vučevo and Zelengora, almost eight thousand partisans remained there forever. In the memorial ossuary, right next to the monument on Tjentiste, the bones of 3301 fighters were buried. They were killed in the battle known as the German operation "Schwartz". The names and surnames of 6508 killed partisans were written on the walls of the Memorial House in Tjentište, as a kind of roll call, and later the identity of a total of 7356 dead was determined. 10 battalion commanders, two brigade commanders, 98 company commanders, 99 political commissars, etc. gave their lives for freedom. Commander Sava Kovacevic was killed and Josip Broz Tito was wounded in the battle. In the battle of Sutjeska mostly Serbs were killed, about 60% followed by Croats 10%, Muslims 0.5%, etc.

During the 1970s, a Memorial Complex was built in Tjentiste to honor the battle of Sutjeska, mainly through the voluntary work of the youth of Yugoslavia. A magnificent monument to the Battle of Sutjeska was erected at that time, the work of sculptor and architect Milorad Zivkovic, from Belgrade, and it is still considered a masterpiece of European architecture. The monument, a stylized marble detail of the exit from the Sutjeska canyon, is a symbol of the breakthrough of the enemy's surroundings. At its foot, under a stone slab, the bones of 3301 fighters lie buried. Above the monument, on marble slabs, you can see the engraved names of 16 partisan brigades that took part in the battle of Sutjeska, later declared brigades-heroes. 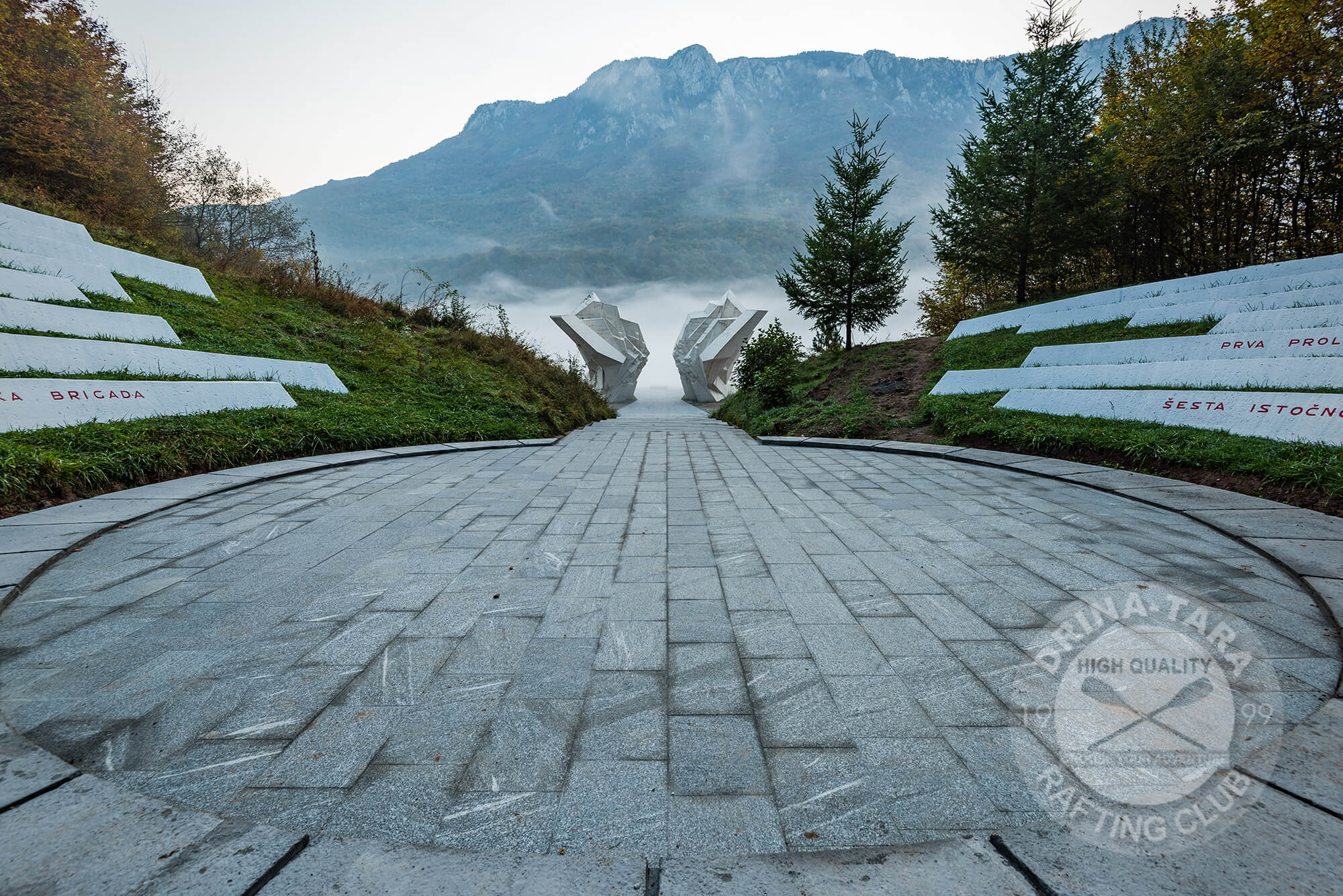 The day of marking the battle of Sutjeska, June 13, is on the list of the most important dates in the calendar of important events in the Republic of Srpska and is celebrated every year.

Contents and activities in Tjentiste

Recently, in the vicinity of this complex, some villas have been built to accommodate tourists, as well as a modern restaurant "Komlen". To the south of the Memorial Complex, there is the hotel "Mladost", with about 220 beds, a Youth Center, and a modern camping area, on the left bank of the Sutjeska river.

In addition, a modern nature education center is located here, where the flora and fauna of the last primeval forest in Europe can be monitored via cameras installed in several places in the Perućica forest.

Near the camp, there is the "Jezero", the largest outdoor pool in Southeast Europe, filled with the river Sutjeska’s water, very popular in the summer months. The pool itself is complemented by sports fields - a football stadium and a basketball court, which in mid-July, every year, becomes the venue for OK Fest, one of the largest and most popular music festivals in the region. For decades, the Auto-moto rally "Sutjeska" has traditionally been held at Tjentiste.

From Tjentiste to the north, northeast, and northwest, there are numerous hiking and car trails, towards places that were once the scene of fighting with the Germans. From the central monument, through a dense beech forest, a path winds to Krekovo, where Sava Kovacevic was killed, and further towards Ozren, Zelengorski vis, where Tito was wounded. This trail crosses the truck route towards Donje and Gornje Bare, the lakes on Zelengora, and further towards Ljubo's grave, where the fighters used their bodies to protect the evacuation of Tito and the Supreme Headquarters. To the west of Tjentiste, a forest road leads to Borovno, Dragos Sedlo with the entrance to Perucica and further, towards Vucevo, Prijevor, and Maglic. 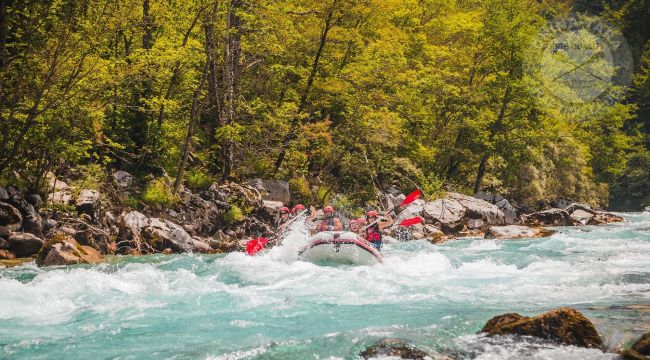 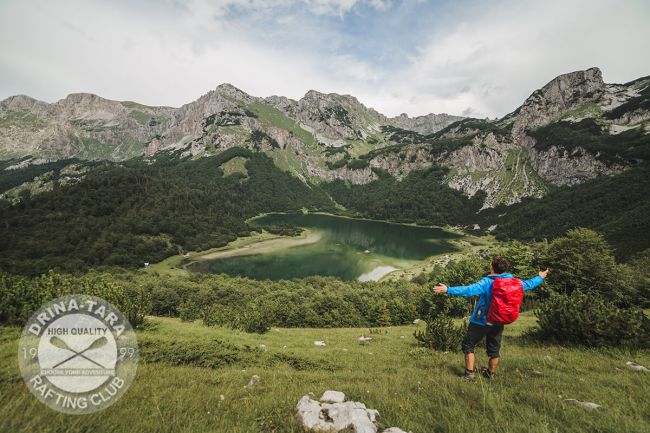 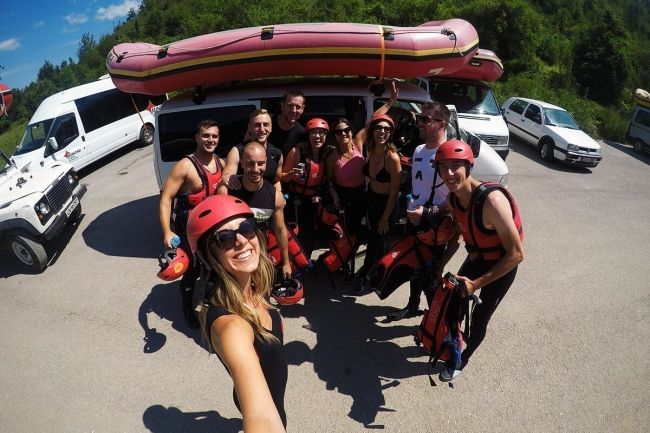 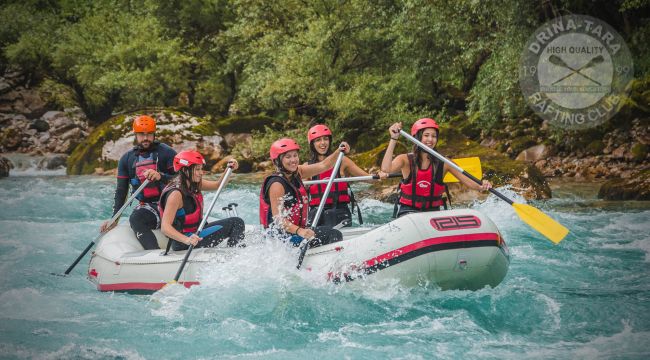 Weekdays rafting in May 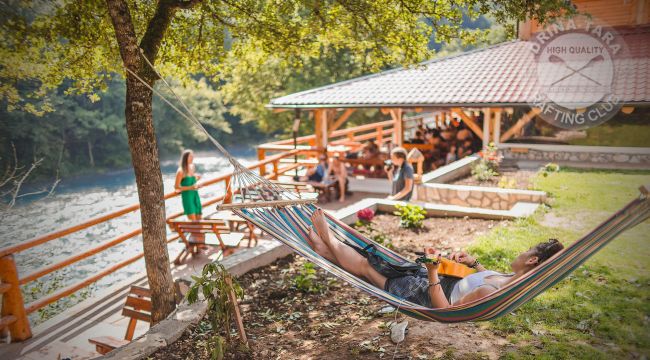 Glamping: luxury and comfort in nature 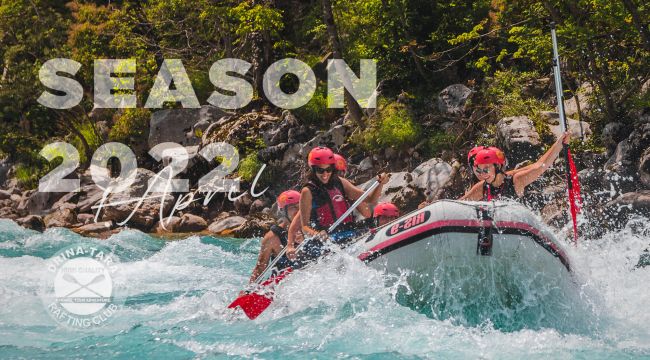 Beginning of the new rafting season 2022!